What is a playing arena?

Any space where player-controlled robots move around can be a playing arena. An arena can be any size at all. You can build an arena for one or two robots in your room, or you can create a world that extends over thousands of square meters. The larger the arena, the more interesting the game, and the more players will be able to join in at the same time. We don’t rule out the possibility in the future of closed arenas where large-scale robots will slug it out with combat weapons. That will be an expensive form of play, but there will probably be an audience for it. An actual desert could also be turned into an arena, with robots powered by solar batteries – its creators would just have to build some towers to transmit the control signals. There could be a rooftop arena, or arenas in disused buildings or on abandoned land. Temporary arenas could be built for ‘away games’. As you can see, our game concept is unlimited and depends only on creators’ capabilities. 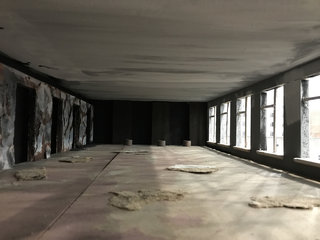 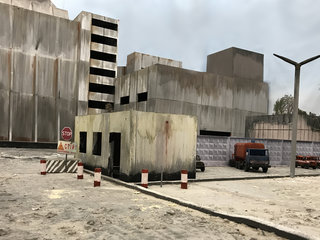 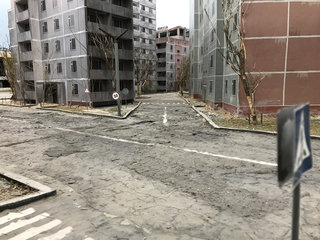 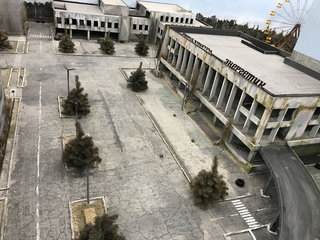 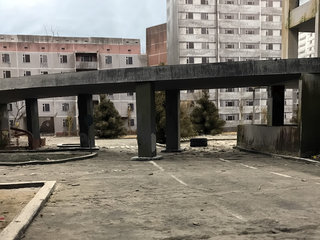 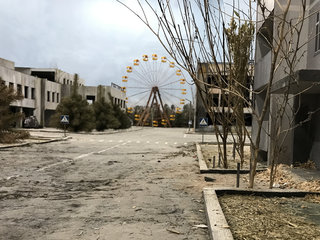 To show that anyone can create an arena, we built our own arena with just a three-person team. It took six months to build. Our arena covers 210 square meters and recreates the abandoned city of Pripyat, near Chernobyl. We tried to reproduce the city’s homes, buildings and roads with great accuracy. Every building, including the nuclear power plant, has three or four stories and lets players move around inside. The arena was designed by our professional artist. We did everything we could to make players feel as though they are in the real Chernobyl. Our arena is in a closed room, and it is lit by 340 lamps. There are special devices to create wind, smoke and other real-world effects. This arena is designed for 30 robots to play simultaneously. The arena includes several playing areas, such as the Pripyat city stadium, where the robots can play soccer, and an obstacle course for competitions. Players’ main objective is to collect rare isotopes from all over the arena. The entire area is equipped with a wired data transfer network to link all the elements of the arena together. 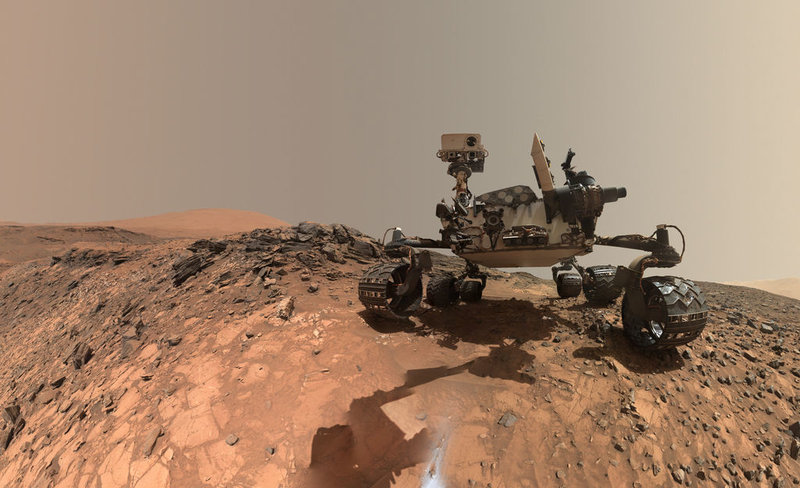 The theme of our next arena will be the colonization of Mars. The remote-controlled robots will be on a mission to prepare Mars for the arrival of the first settlers. We are planning an arena on two levels: underground Mars, and the Martian surface. This arena will be at least 300 square meters in area, big enough for between 40 and 50 robots. Game participants will face complex tasks involving exploring the planet, collecting materials and setting up a camp ready for the arrival of the first colonists. The robots will have to construct buildings out of movable blocks. The situation will be complicated by the fact that the Martian underground is inhabited, and not very well disposed towards the robots. Nor should the planet’s fickle climate be forgotten, with its terrible sandstorms. The planned launch date of the arena is mid-2019.